Freedom Township was one of the first of the five townships organized in territory now composing Henry County. When Fulton County was organized in 1850, part of Freedom Township was lost to Fulton County and the township is now composed of only 24 sections of land. In 1850 the population was 460 and the taxable valuation of property amounted to $27,602. The 1970 census showed a population of 810 and the present (1975) real estate valuation is $4,480,810.00. After 1860 there was quite an influx of Germans to Freedom Township and it is still basically German heritage which permeates the township. The township is to a very great extent agricultural. Except for the hamlet of Gerald and some good tracts of wooded areas, the land is all under cultivation. General farming, specialty farming such as raising of tomatoes, sugar beets, cucumbers, and livestock farming all find their place in the township.

Naomi is now only a memory, but it was at one time a hamlet on the Henry-Fulton County line about one mile north of Gerald, Ohio, and one-half mile west of State Route 108. The village of Naomi came into being about 1895 along with the incoming railroad. The name of Freedom was proposed, however, there already was a town in Ohio by that name. The part owner of the railroad had a daughter Naomi — that then became the name of the town. Since the late twenties, Naomi could be considered an abandoned town, and at this time only several nice houses with well kept lawns remain.

Located in Freedom Township and situated five miles north and 1/2 mile west of the county seat lies Gerald, Ohio. It was named by Mr. Mike Donnelly for his son Gerald, born January 4, 1892. Mr. Donnelly served as a judge in Napoleon and was one of its leading citizens. Mr. Donnelly was instrumental in getting the railroad built.

Just as the building of the railway helped to bring industry to Gerald, the ease of transportation brought on by replacing the mud roads with concrete highways started the decline of its grocery stores, saloons, stock yards, and blacksmith shop, and their eventual disappearance. The two remaining businesses with a link to the past are the Gerald Grain Association and Harry Von Deylen’s Implement Shop. Both serve the area farmers needs of today. 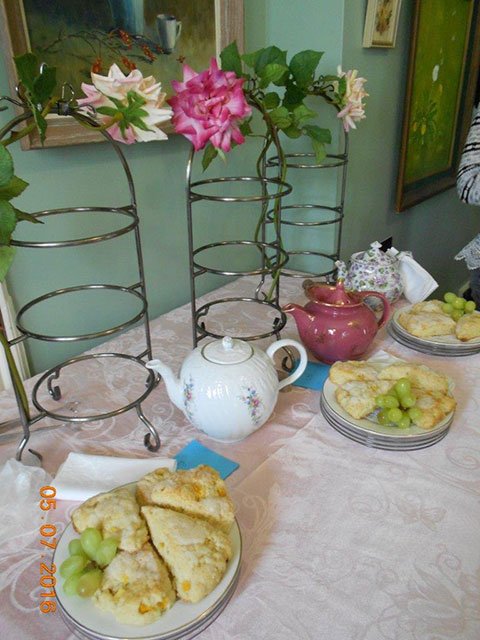